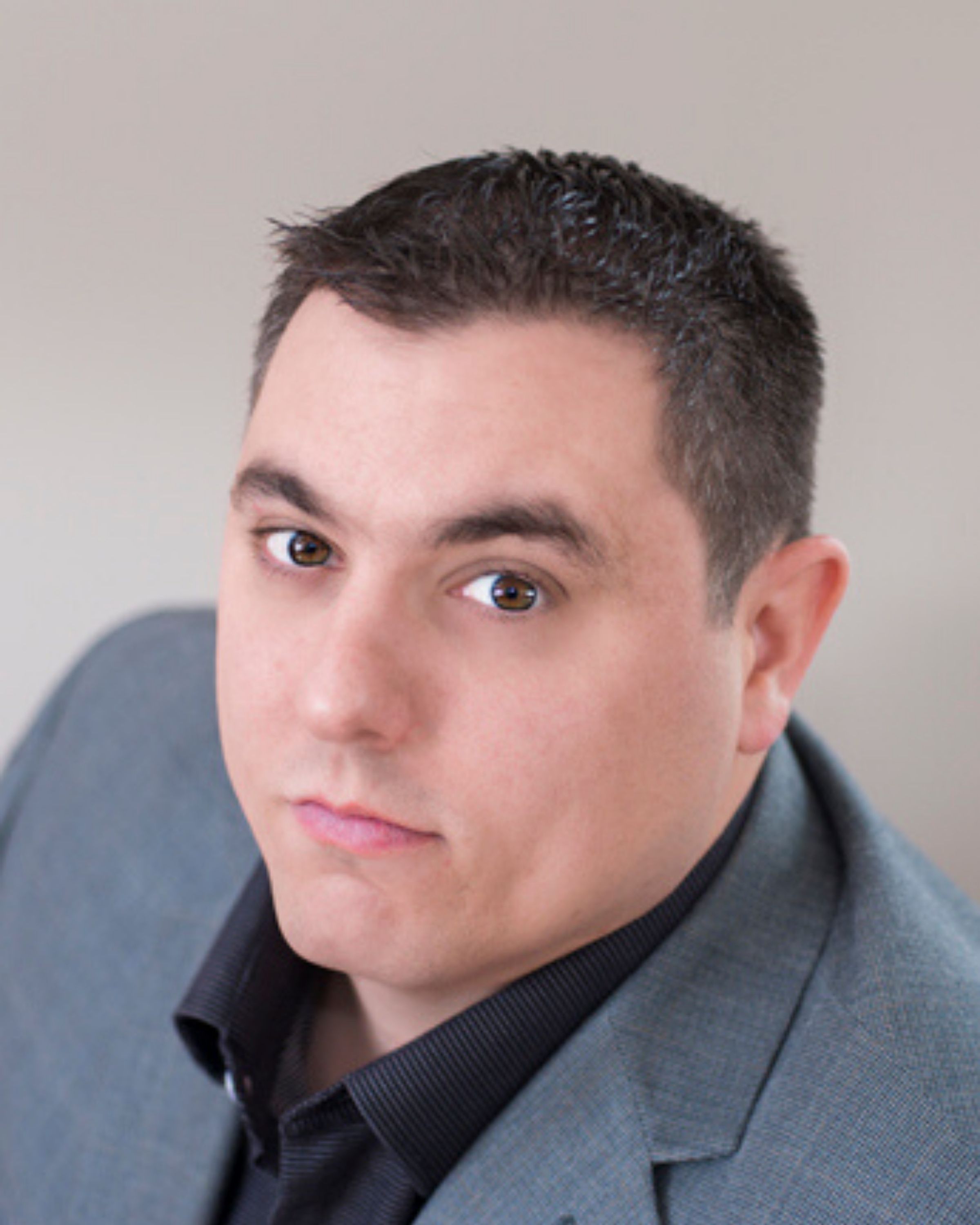 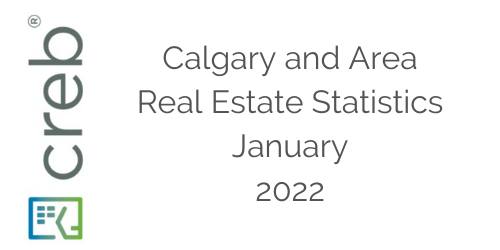 City of Calgary, Feb. 1, 2022 – Thanks to persistently strong sales, inventory levels in the city eased to 2,620 units, the lowest levels seen since 2006. This caused the months of supply to remain exceptionally low for this time of year at 1.3 months.

The tight market conditions contributed to further upward pressure on prices. The unadjusted benchmark price in January reached $472,300, a monthly gain of nearly two per cent and a year-over-year gain of 12 per cent.

“Expected gains in lending rates are contributing to persistently strong demand in the housing market, as purchasers are eager to get ahead of any increases,” said CREB® Chief Economist Ann-Marie Lurie.

“We did see more listings this month, but it did little to change the market balance or take any pressure off prices. This was expected, as these conditions should persist for several more months.”

There were 2,009 sales in January, well below record levels, but over 98 per cent higher than long-term trends. At the same time, 2,476 new listings came onto the market, resulting in a sales-to-new-listings ratio of 81 per cent. This is far higher than levels traditionally recorded in January.

Despite persistently low inventory levels, sales activity rose to near-record highs for January. The gains in sales were possible due to the boost in new listings in January compared with levels recorded over the past few months. However, given the persistently low inventory levels, the market remains in strong sellers’ market conditions with less than one month of supply.

Persistently tight market conditions continue to place upward pressure on prices. In January, the total residential benchmark price rose by nearly three per cent over last month to $408,900. Most of the increase was due to significant gains recorded for both detached and semi-detached homes.

Sales in Cochrane hit record high levels for January. The growth was supported by gains in new listings relative to what was available over the last few months of 2021. The monthly gains in new listings helped keep inventory levels relatively stable, but with only 62 units available in inventory, levels are over 70 per cent lower than what we traditionally see in the market. The strong sales and low inventory levels kept the months of supply below one month, the lowest ever recorded for January in Cochrane.

The tight market conditions continue to place upward pressure on prices. In January, the benchmark price for a detached home rose to $512,900. Due to strong monthly gains occurring at the end of last year, the monthly growth was not as high as what was seen in some other regional markets.

Okotoks has not faced conditions this tight since 2006 and it is causing upward pressure on prices. In January, the detached benchmark price rose to $515,100, a significant increase compared with last month and over eight per cent higher than last year.